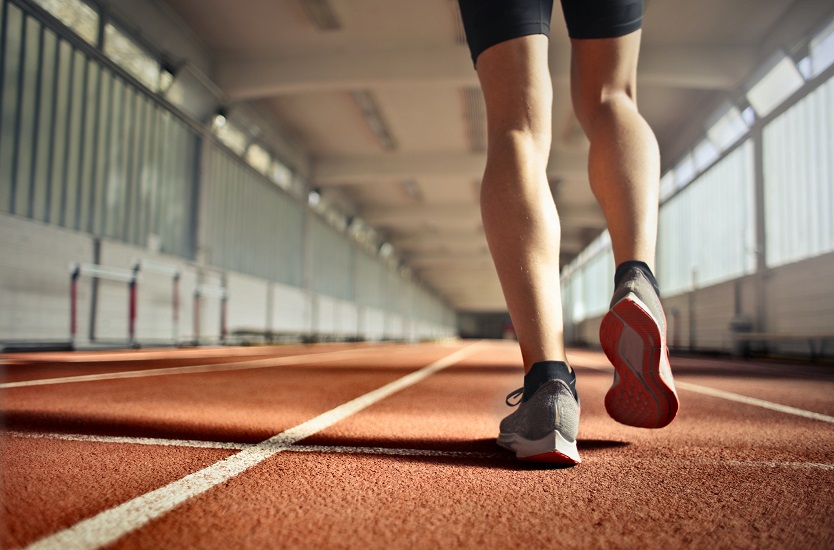 A number of prescription drugs are available as restless leg treatments. You should be fully aware though that they all come with possible side effects and some severe downsides. The access and control of drugs vary from country to country so you will need to check with your doctor or pharmacists for local details.

Quinine Sulphate is generally prescribed for malaria or leg cramps but can be effective for restless leg syndrome treatment. Its initial use can be very effective but it is likely to become ineffective quite quickly if taken daily.

There is a serious problem with overdose as the line between normal dose and overdose is quite small. Other serious side effects are only recently being understood and most practitioners will not now prescribe quinine except for malaria.

Levodopa is regularly prescribed as restless leg syndrome treatment. The best known is probably Madopar. Current thinking believes that RLS stems from problems in the brain rather than the legs. This is supported by the almost absolute effectiveness of levodopa.

Levodopa is a substance that the brain converts into dopamine which in turn controls the movement/brain interconnection. Unfortunately, the body suffers from extreme nausea when it produces dopamine (as the drug will be in your whole body and not just your brain) so an additional drug (benserazide hydrochloride) is mixed with it to stop that side effect.

Levodopa tablets or capsules come as 12.5/50 or 25/100 where the larger number is levodopa in mg and the smaller number is the anti-nausea drug.

These drugs have a number of problems. Firstly they will become ineffective over time. Secondly, they can cause augmentation where the actual symptoms can become worse, they can happen earlier in the day or later during the night and can expand to other parts of the body.

Taking higher doses works for a short while but the same cycle will continue. Side effects often include pains in the extremities i.e. feet and toes. Life-threatening side effects are known when taking higher doses but this is more normally seen in Parkinson’s disease patients where levodopa is extensively used as a treatment. 200mg per day or more is considered a high dose.

Slimming or Liposuction Which is More Appropriate?

The Most Common Causes of Leg Pain

Why is There This Sudden Pain in My Lega