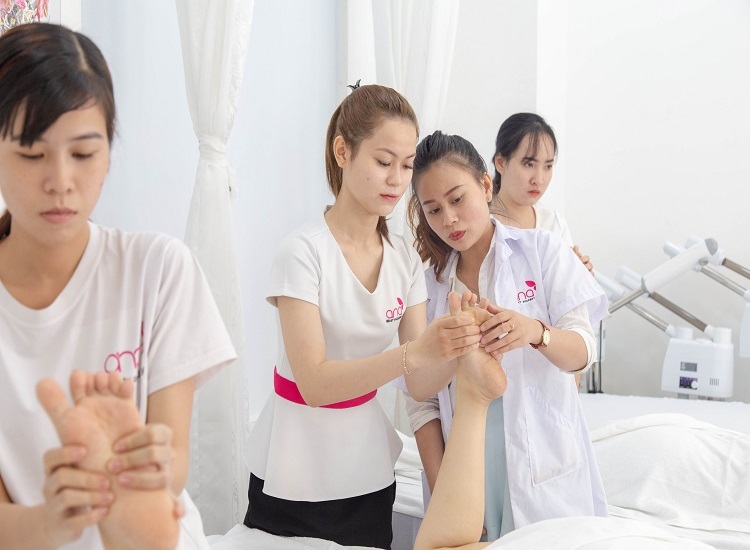 What is Hyperbaric Therapy?

Hyperbaric Therapy, which has frequently been referred to as HBOT or hyperbaric oxygen therapy, is a specific medical therapy where the pressure inside the atmosphere of a hyperbaric chamber is increased which will then permit more oxygen integrated and used within the body.

For neurological and physiological conditions, the implications of this therapy are a direct response to inflammation, energy transport, and oxygen transport. By providing oxygen under pressure, hyperbaric oxygenation allows the body to readily absorb oxygen to combat these underlying conditions that contribute to physical or neurological deficits.

The system by which oxygen molecules are compressed and immersed into the numerous body fluids is one of the many phenomenons of hyperbaric oxygen therapy. In nearly every case the inflammation obstructs suitable circulation to the affected neurological tissues further enhancing the need for oxygen.

The compressive pressure of hyperbaric treatment constricts and works to resolve inflammation, imbuing the body in a liquid blanket of oxygen through the plasma and cerebral-spinal fluid s. Oxygen Flow is improved, and the body is assisted in pushing out the additional inflammatory fluids desired to heal.

Energy transport in the cells is yet another factor that often affects many conditions. In particular, these conditions worsen when the energy producers, the mitochondria, are hampered from a full-function- mg. The Mitochondria in the human body is very responsive to any fluctuations in oxygenation levels in the body.

When a lack of oxygen is detected, the body automatically slows its processes, conserving its energy for the most vital of parts, for as long as possible. A chronic oxygen-deficit problem will lead to dire loss of body function in the most affected areas.

Hyperbaric oxygen again boosts the body’s own energy-making faculty, not only through oxygenation but through a process that allows healthy mitochondria to proliferate and compensate for the loss of mitochondrial function in the affected parts of the body and brain.

The transport of oxygen through the human body is vital to success and well-being. On a cellular level, oxygen reaches the body’s extremities by way of the microcirculatory system of blood and capillaries.

But when the flow of these two are slowed down or even stopped by an injury such as soft tissue damage limited circulation of the blood and capillary will follow forcing the body to use fluids like plasma that flows throughout the body, including injury sites, to carry oxygen to the ailing tissues. Under normal barometric pressure, the plasma carries some oxygen.

However, when Hyperbaric Oxygen is introduced into the body, not only do the existing blood and intact circulatory vessels benefit from the boost in oxygen, but the plasma now becomes saturated with oxygen that can reach wounds and neurologically dormant areas waiting for needed oxygen to begin the healing process.

How to Become Healthy and Pain Free the Natural Way

What to Know Before Buying Cannabis Cbd Online